Impact crusher is often caused by motor failure during production. The main failure phenomena are: fixed, rotor core failure. In the inspection, the rotor is composed of silicon steel sheets insulated from each other and is the magnetic circuit part of the motor. The damage and deformation of the rotor core are mainly caused by the following reasons:

1. Excessive wear or poor assembly of the bearing causes the rotor to rub, causing damage to the surface of the core, which in turn causes short circuit between the silicon steel sheets, and increases the iron loss of the motor, causing the temperature rise of the motor to be too high. At this time, the tool is used to remove the burr, the silicon steel sheet is short-circuited, the insulating paint is applied after cleaning, and the heating is dried.

2. Excessive force when removing the old windings causes the thief to be skewed and flared outward. At this time, the needle-nosed pliers, the wooden hoe and other tools are used to trim the cogging, and a hard insulating material such as green paper or rubber wood is added between the cracked silicon steel sheets which are not well-reset.

3. The surface of the core is corroded due to moisture and other reasons. At this point, the sandpaper needs to be polished and cleaned and coated with insulating varnish.

4. Impact crusher the grounding around the group to generate high heat to burn the core groove or tooth. The deposit can be removed by a tool such as a chisel or a scraper and dried with an insulating varnish. 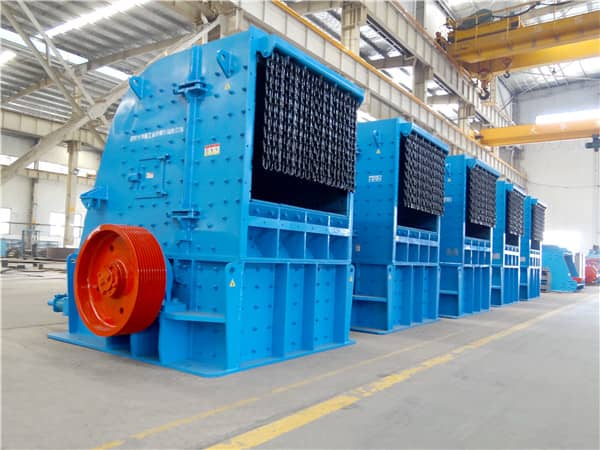