Vibrating screen is widely used in mine production. It is important equipment for mine production. Due to the harsh operating environment, high operating frequency, long running time, etc., the vibration screen box cracking and beam breakage often occur, which seriously affects the continuous production. The elimination of a series of factors causing equipment failures has better solved the cracking of the vibrating screen box, the frequent breakage of the beam, and the multiple problems, ensuring smooth production. 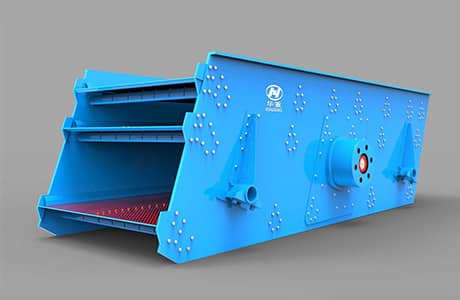 3. The reason that the beam of equipment is easy to break and the screen box is cracked

Through years of equipment management practice and multiple accident analysis and processing experience, there are four main reasons for cracking of the vibrating screen box and beam breakage:

3) Due to the design reasons, the design of the steel box of the screen box is relatively thin, and it cannot adapt to the harsh production environment, causing cracking of the equipment;

Previous Article：Inspects of the Ball Mill before Running