What is the difference between the secondary crushing operation, the cone crusher and the impact crusher?

The cone crusher and the impact crusher are the secondary crushing equipment in the whole production line. What is the main difference in the crushing? The working principle of the cone crusher is to use the laminated crushing, and the rolling wall is continuously broken. Wall movement, squeezing the material between the two to carry out pulverization; the working principle of the counter crusher is to rebound from the material to the top of the vortex breaking chamber, and then rebound and fall freely, and continuously break with the impact material . 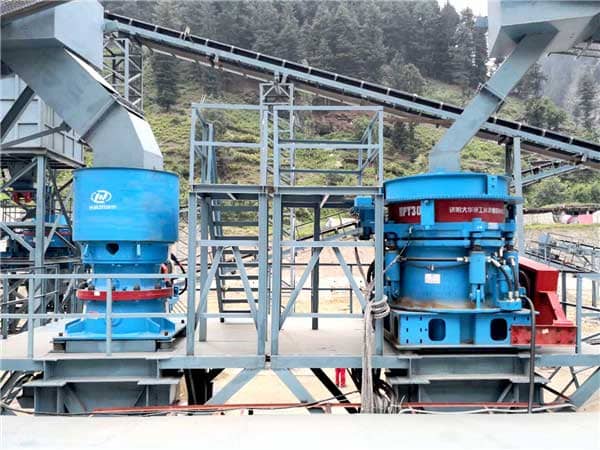 There are also many differences between the two in actual production, as follows:

1. The hardness of the broken material is different

Counter-breaking and cone-breaking can be used as secondary crushing equipment, but the hardness of the broken materials is different. The cone crushing mainly breaks some hard materials, such as granite, basalt, tuff, river pebble, etc. Broken materials with less hardness, such as limestone, limestone, etc.

2.The discharge granularity and the applicable materials are different

The size of the material discharged from the two crusher equipments is also different. In general, the cone is thinner than the broken material. In actual production, there are more cones used in beneficiation, and more counter-attacks are used in building materials and construction projects.

3.The finished grain type is different 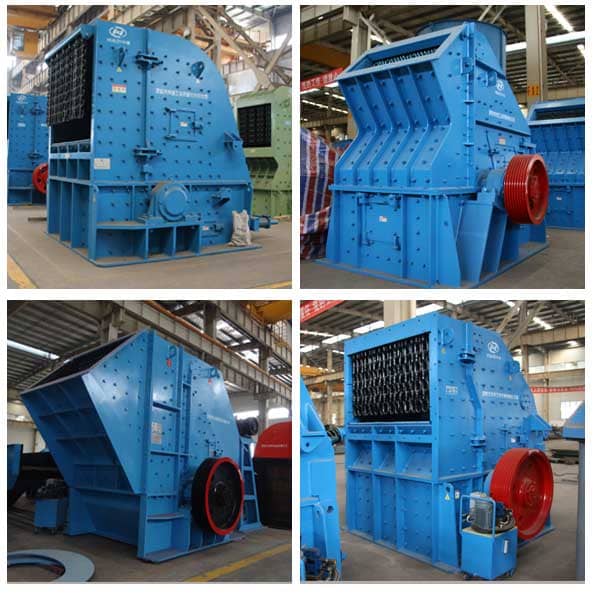 4.The amount of processing is different

Compared with the counter-attack, the cone-breaking has the characteristics of low energy consumption, large output, stable production, etc., so the cone is often used for large-scale high-yield production line operations.

It can be understood that the initial purchase cost of counterattack is low, while the later maintenance cost is high. The cost of conical rupture is high in the early stage and low in the later stage.

In summary, counterattacks and cones have their own advantages and disadvantages. Which equipment should be used in actual production, and also needs to be selected according to different materials, grain size and output. It is suggested that if it is a small stone production line, it can be broken by counterattack. If it is a large stone production line and the material is hard, it is better to choose a cone. If the grain type is very strict, you can add a plastic machine.