With the rapid development of the sand and gravel industry, the market demand for crushing and screening equipment has increased. The cone crusher occupies an important position in the industry due to its strong crushing force and high-quality finished particle shape. Dahua Heavy Industry has independently developed and designed the single-cylinder hydraulic cone crusher integrates the characteristics of hydraulic pressure, automation and intelligent power. At present, GPY100, GPY200, GPY300, GPY400, GPY500, and GPY800 have been launched, including 6 models, each with at least two strokes and three types. The crushing chamber can automatically adjust the discharge particle size, and can easily achieve 35-2000 tons of output per hour, which can meet the particle size and output requirements of different feed materials. 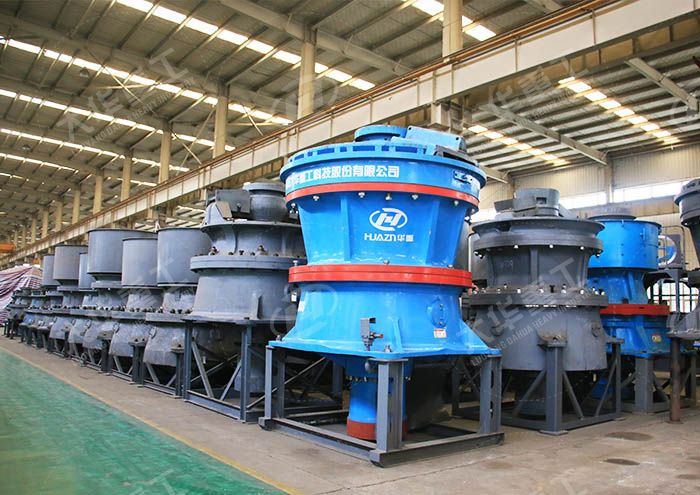 The single-cylinder cone crusher mainly has the following performance advantages:

First, it is equipped with automatic lubricating and cooling thin oil system, programmable control, adjusts the lubricating temperature according to the ambient temperature, and has a high degree of automatic control;

Second, it is equipped with a positive pressure dust removal system, which can ensure the cleanliness of the hydraulic system and is easy to operate;

Fourth, it can feed at full load, and the output is large, which is 20%-30% higher than the previous generation cone crusher;

Fifth, the moving cone is made of alloy forgings, the frame is cast in one time, and the service life is long;

Sixth, the wearing parts are easy to replace, and the parts such as the broken wall can be disassembled, replaced and installed in 4 hours.

Next Article: How to Configure a Stone Crushing Plant? 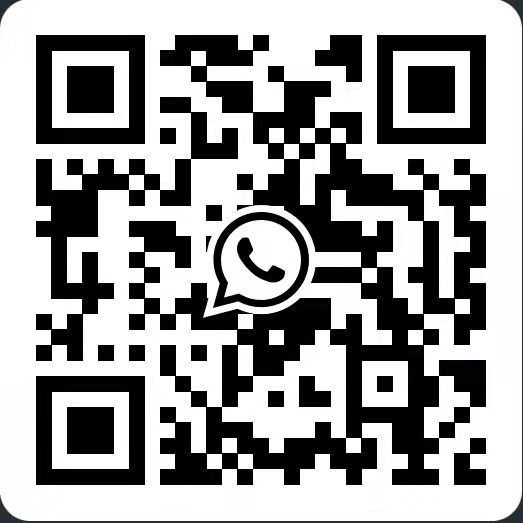 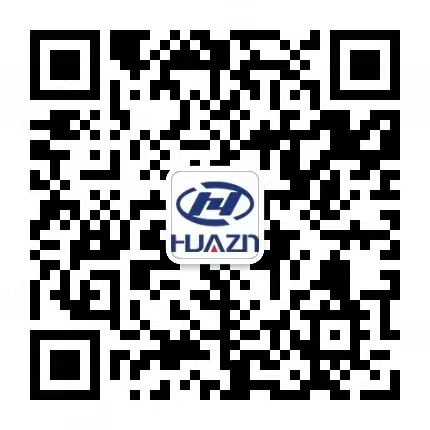